It is perhaps no surprise that some of the past year’s most popular breweries were also those that won so many awards at this year’s BC Beer Awards.  Breweries such as Twin Sails in Port Moody and Backcountry Brewing in Squamish certainly took home a significant amount of hardware.  As always there were some breweries that went home lighter than others in the awards department, yet the evening wasn’t all about who won which awards.  As much as anything else, this was a night to celebrate with colleagues and friends, and to share in the joy of our community.

2017 marks only my third BC Beer awards, and my second as a member of the media.  Yet this also is my first as the member of a brewery team, which lent a special perspective on the awards this year.  Wearing multiple hats offered me the privilege to experience the event in different ways, but also proved what I’d always suspected: that our industry is one thrives on camaraderie and mutual support.

Seeing the excitement of the newly-minted winners, and watching them be embraced by their peers hammered this point home.  The BC Beer Awards continues to reinforce my love for this community and its members.

Explore some of my favourite moments of this year’s BC Beer Awards below. Keep up the fantastic work and hearty congratulations to all the winners! 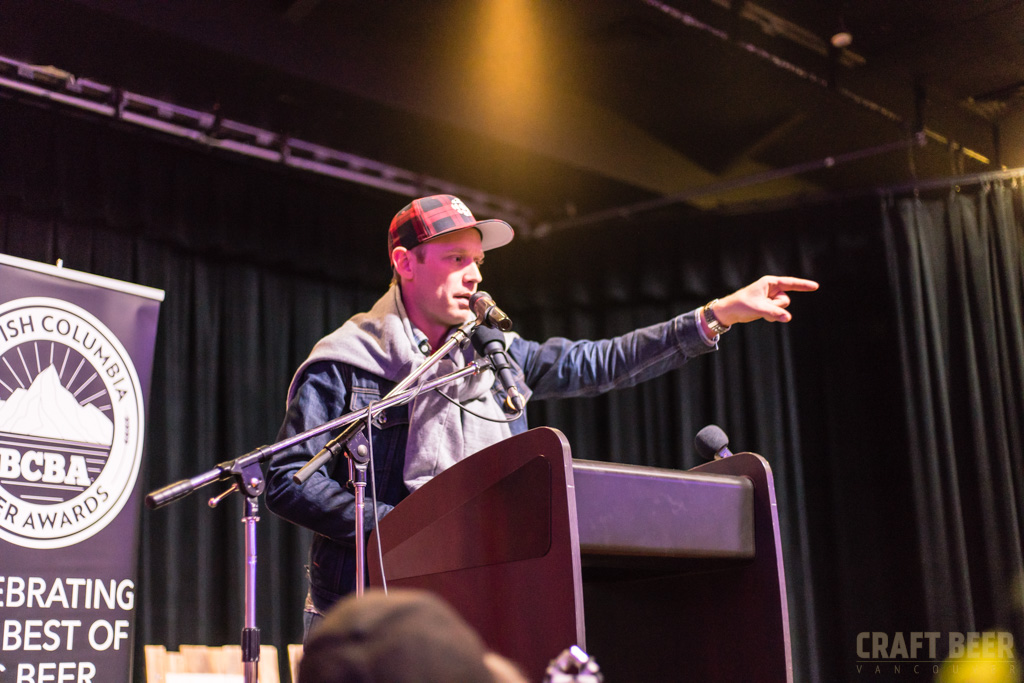 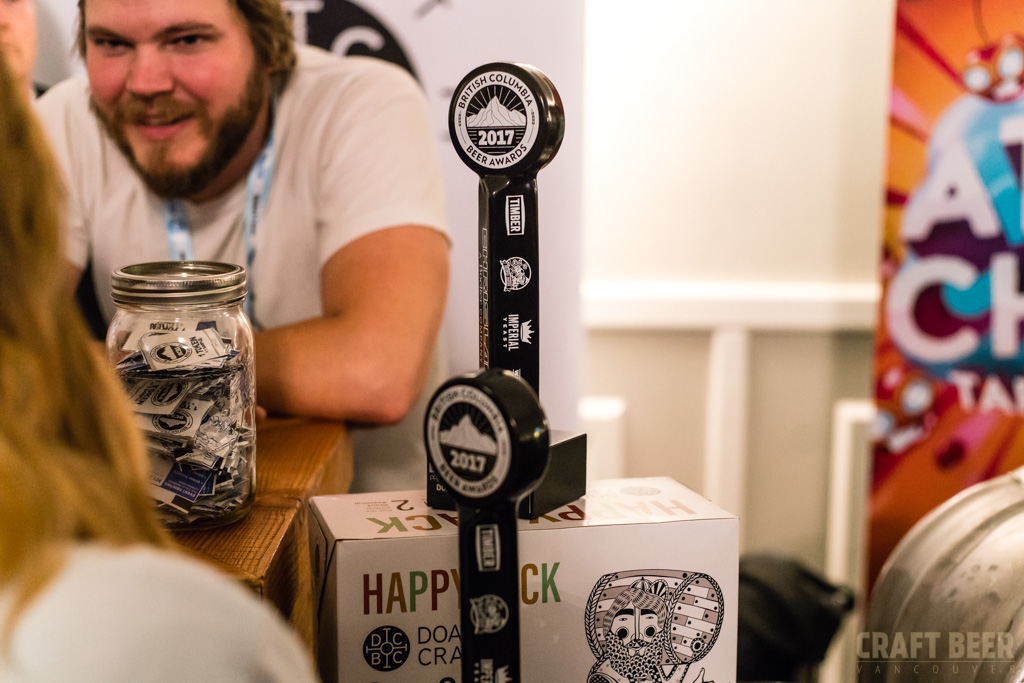